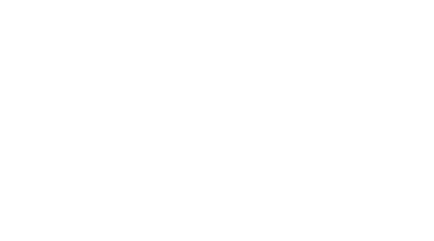 Watsonville is the agricultural gem of the Central Coast, a place synonymous with juicy strawberries and apples, and lush lettuces. Noted by the Los Angeles Times as California's "secret coastal escape," the community is located in the Parajo Valley, five miles from the Monterey Bay. Witness a riot of wildflowers akin to an impressionist painting, the vivid colors themselves almost brushstrokes. It's no wonder Watsonville served as a backdrop in a John Steinbeck novel. Come and create your own story in this prairie by the sea. 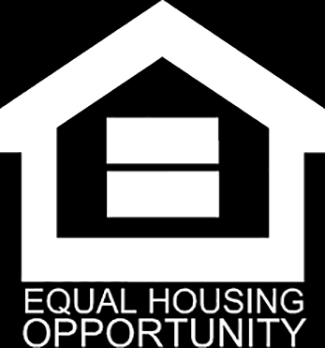 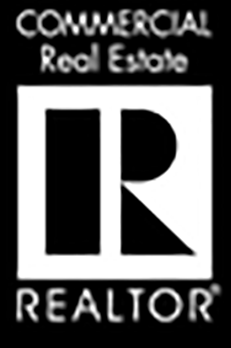 ©2019. All rights reserved. Information deemed reliable, but not guaranteed.